Please note the walks were done before National Lockdown on 23rd March 2020.

My Dad and I walked the Chesterfield canal over a six month period in five stages. 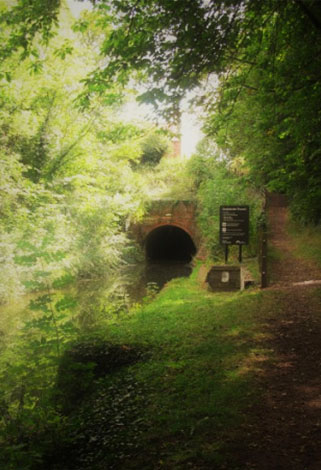 On our maiden walk, we walked from West Stockwith, where the canal meets the River Trent, to Clarborough, a village near Retford.

We began our quest with a coffee at the Waterfront Inn then had a look at the marina and joined The Cuckoo Way to Clarborough.

It’s a beautiful stretch of the canal with the surrounding countryside and remnants of past industrial activity such as the brickworks near Gringley On the Hill.

Thirteen miles later we reached Clarborough and stopped for a drink at The Kings Arm before returning home. 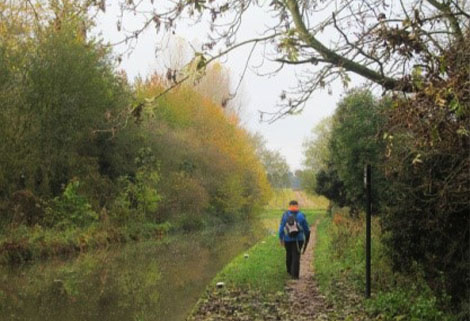 We drove to Retford and caught a bus to Clarborough…our plan was to walk from there to Worksop because catching a bus (as we thought at the time) back to Retford would be easier.  It wasn’t a long walk to the outskirts of Retford.  I bought a takeaway coffee and used the facilities at the canal side Bay Tree Café Bar and enjoyed the market town’s ambience.  We did notice a considerable amount of flooding around the River Idle.

After admiring the autumn colours around the town’s cemetery, we approached and ascended up the Forest Locks. 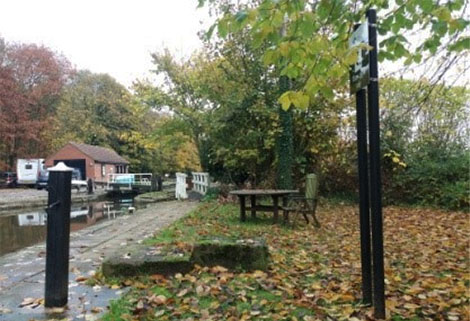 We stopped at the Forest Middle Top Lock for lunch.  We were hoping to stop for a drink at Ranby but it was a long walk to the pub (the canal bridge where we needed to get off was a bit of a walking distance). Instead we soldiered on passing Obserton Hall and reached the outskirts of Worksop as it was getting dark.  After 12 miles or so of walking, we had a well earned drink at The Liquorice Gardens before supposedly catching our bus back to Retford.

We learnt that due to the heavy localised flooding, our bus was cancelled! Instead we had to catch a train and it was a bit of walk up a hill to the town’s station (it was tough going after already walking so many miles).  We had to wait a bit for the train but we eventually made it to Retford for our return home. 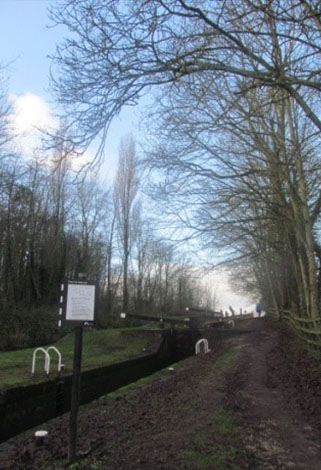 We continued our adventures on the Chesterfield Canal by parking the car in Sheffield and catching the train to Worksop.  We had a quick coffee stop at the station’s café before descending down the hill towards the canal.

We picked up where we left off on our previous walk and walked via Shireoaks to the tunnel.  I remember the walk for its many locks set in stunning scenery with the canal travelling through incredible woodlands and reflecting the engineering ingenuity as far as the locks were concerned.

We meant to have stopped for a drink at the Station Pub at Kiveton Park but the pub didn’t open until 4.00pm and we couldn’t hang around till then.

We walked the remaining stretch to the tunnel entrance and continued attempting to walk overland to the other portal but couldn’t find The Cuckoo Way signs so we diverted ourselves through a country park and numerous muddy fields towards Killamarsh.

We eventually went under the motorway (M1) and walked into Woodall village and on its main road we spotted a bus stop and the bus we needed to get back to Sheffield stopped there!  With half an hour to spare we had a drink at The Travellers Rest.  A hot chocolate with cognac was well received after another tough walk especially the latter stages!  Bus bound and on our arrival at Sheffield we went home. 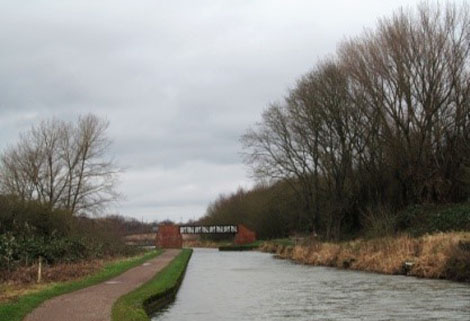 This was one of our first walks in the new year.  We parked the car in Chesterfield where we had breakfast and also had a little look round the town centre including its market square and of course St Mary’s and All Saints Church (which is infamous for its crooked spire).  A short walk out of town, we picked up The Cuckoo Way and crossed one of the main roads where we walked along the River Rother until reaching the canal.  It was a short walk to Tapton Lock Visitors Centre where we had a coffee and I bought some canal souvenirs including the official canal guide.

The Transpennine trail shares the same path as The Cuckoo Way.  After a few more locks we reached Hollingwood Hub where we visited the café and facilities and enjoyed coffee again with cake in its outside seating area.  There was a consultation event happening at the same time so we found out more about the canal’s restoration proposals.  Their aim is to have the canal completely restored in 2027 and I feel it’s doable as there are only a few miles now that are still yet to be restored. Afterwards, we had a look at the Staveley’s Basin where they usually have annual canal events (though the events in 2020 have sadly been cancelled due to COVID-19 though they will be reinstated in 2021 all being well).

We saw the recently restored town lock and continued our way.  The Cuckoo Way appeared to have been blocked so we pick up the Transpennine Trail to finish the remainder of our walk.  We finished our walk in Renishaw and after some confusion where we should be catching our bus back to Chesterfield; we eventually caught the bus for our drive home. 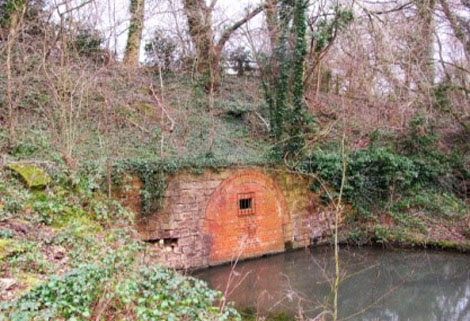 There was one jigsaw puzzle missing for our completion of our Chesterfield Canal adventures and this was to reach Norwood Tunnel (West Portal).  We parked our car in Sheffield and got the bus to Renishaw.  On arrival we had a lovely breakfast at The Sitwell Arms and afterwards picked up The Cuckoo Way for our walk towards Killamarsh.

We briefly joined the Transpennine Trail and enjoyed a stop at its “town station” (the trail is on a disused railway and there used to be a station).  We got slightly lost in Killamarsh and ended up wandering in Rother Valley Country Park.  With the help of Google Maps we eventually rejoined the Cuckoo Way for our ascent up to Norwood Tunnel (West Portal).  We then retraced our steps back to Killamarsh and caught our bus back to Sheffield where we picked up a take away coffee for our journey home. 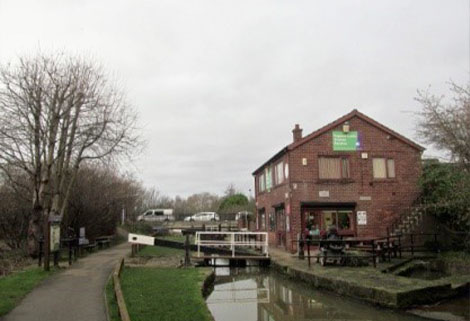 We thoroughly enjoyed our adventures on the Chesterfield Canal.

The canal offers some of the most incredible and rustic scenery I’ve ever seen on a waterway and its set beautifully in its rural settings.

However logical planning needs to be done as the canal (apart from the Chesterfield to Renishaw stretch and of course the towns) do lack canal side facilities and also the lack of public transportation - particularly in Nottinghamshire as the Retford to Gainsborough bus (which runs along the main road near the canal) is every two hours during the day!  This was definitely something we had to be mindful about as most of our walks were between 10-13 miles.

The canal isn’t too busy so crowds aren’t an issue (especially with the current situation) whatsoever and it is a perfect waterway to explore.  The canal will for sure open up a lot more places once it’s fully restored – only a few miles between Staveley and Kiveton Park.

Further information about Chesterfield Canal Trust can be found here.