from the editor’s desk

Home » from the editor’s desk

Welcome to the Summer Edition of CanalsOnline Magazine. We are a bit late in getting the new edition live, due mainly to being caught on the Oxford Canal without any electrics. Tooley's Boatyard in Banbury came to the rescue, and once the Jubilee weekend was out of the way, Matt managed to sort us out in good time.

Apart from that, we are feeling very lucky. Readers who know us know that we have a large ginger tom cat called General Taylor. He has always been trouble in that he often disappears when we move the boat. The number of times we have had to walk or drive back for him is ridiculous, but he is usually waiting (at twilight) where he last saw the boat and is happy to follow, or be taken home. 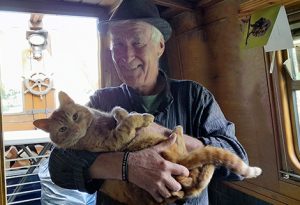 Last Autumn, though, we lost him on the Hatton Flight, and no matter how often we journeyed back, he was nowhere to be seen. Eventually we gave up. But we took the boat back to Hatton three or four weeks ago and Gerry walked our little dog down towards the Lockkeeper's Cottage at the base of the Flight. At one point, Gerry called Angus to him, and General Taylor suddenly emerged from the bushes making the loudest meows you ever heard. And that was it - Gerry walked back to the boat followed by General and Angus trotting side by side. Once home, it was as if General had never left... And that was after being away for several months! Cats really are amazing.

Anyway. Our Free Prize Draw for the Spring has now closed and one person has won a COBB BBQ! The lucky lady is Sian Dennehy (NB Xenia). We now have the new Summer draw up and running. This time we have FIVE Argy Bargey board games to give away. We haven't played Argy Bargey yet, but it looks as though it would be fun.

Our list of subscribers is growing all the time, so don't miss out. Simply click on our SUBSCRIBE button featured on the front page. You will then become the recipient of our monthly NEWSLETTERS, which will include all sorts of interesting stuff.

Remember we always appreciate your comments on any aspects of the magazine. You can Write for Us  or become an Active Cruiser and help us keep our waterway guides up to date. And if you have not yet joined [faceboat] do have a look - it is a great way to join in with the waterways community - we welcome photos, stories, boating tips, questions, recommendations - anything to do with the waterways.

where do boaters go on holiday?
by Sally Kershaw 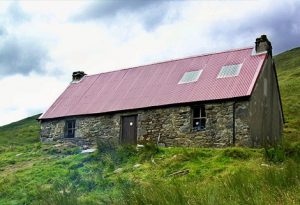 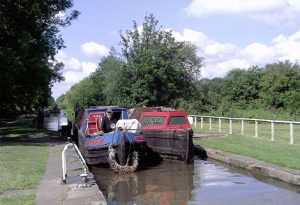 Chris Leah talks about the work of the WCBS who restore old wooden canal boats, giving them a new role and purpose in the life of the waterways.
Read More 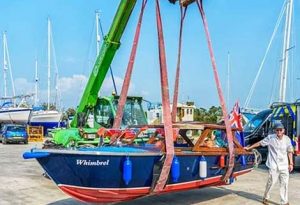 Colin Ogden uses lockdown as the opportunity to do something momentous in his late wife Lynda's memory. He completely restores her beloved boat, Whimbrel, and relaunches her.
Read More 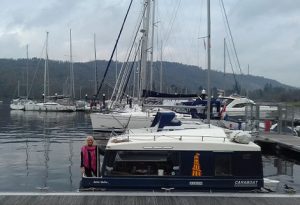 Neil McGarry tells us how he came to buy a 1973 caravan/boat, restoring it to its former glory and then exploring much of our inland waterways in it.
Read More

boating and france
by Paul McGrane 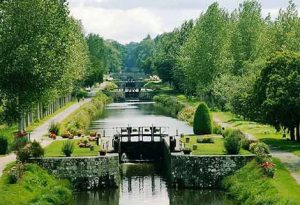 Paul McGrane discusses the pros and cons of boating in France and tells us what we would need to do before taking our own boat or a hire boat on French waterways.
Read More 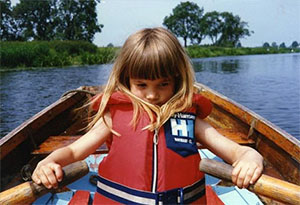 Jooles Paillin, a 39 year old mother who lives just outside Nottingham, will be taking up the Tallisker Whisky Challenge and rowing 3000 miles across the atlantic in 2022.
Read More 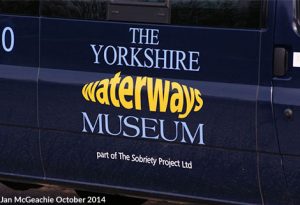 Jan McGeachie laments the closure of the Yorkshire Waterways Museum, and looks back at some of the museum's happier days.
Read More