trust me, we have the answer

Home » Editorials » trust me, we have the answer

trust me, we have the answer

by CEO, Banal and Dither Trust 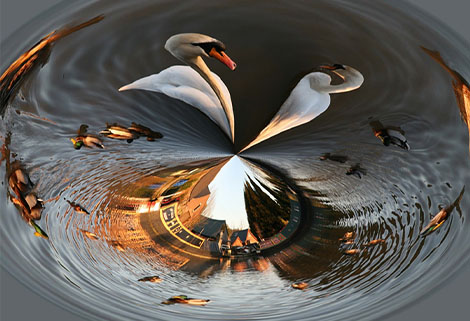 We at the Banal and Dither Trust (Life is Better by South Shields) are exasperated, sad and fed up. We are not appreciated by boat owners. We have prevented dams from bursting, stopped countless breaches with temporary clay dumps and managed to have all four paddles working on a lock on the Trent and Mersey Canal (Sub – check I have the right name). Our Trust has spent millions of other people’s money on levelling the towpath laying a smooth surface in order that cyclists, motorbike owners and those new electric scooters are able to whiz along at great speed. Has any boater showed their appreciation, written to the newspapers in delight at our success? No. Has any narrowboat owner appeared on television praising the modern state of the towpaths? Negative. Has any River Cruiser owner recommended to the Honours Committee a gong or two to be bestowed on yours truly for ‘Services to the Towpath’? I think not.

During the pandemic we saved thousands of lives – boaters - by banning boating on our waters. We did, of course, keep the towpath open and admittedly some walkers did get in the way of cyclists and possibly gained the virus in the press for space. This was easily counteracted by the number of helmspersons saved from virus infection as they cruised along the narrow canal waters. I think it has now been proved that the virus targets anyone steering a boat; something to do with 5G masts and the steel hulls of narrowboats. Nowhere in the national press have I seen a reference to the sterling job we did in keeping the towpaths open and the navigation closed. Some boaters have stated that it should have been the other way round, which would have been silly. As silly as Birmingham City Council generating smoke from their two hundred-million-pound library to celebrate the city centre new ‘Clean Air’ regulations. (Sub note: I try to write satire, but I could never produce anything as silly as Birmingham City Council, they go beyond satire. Where was I?) 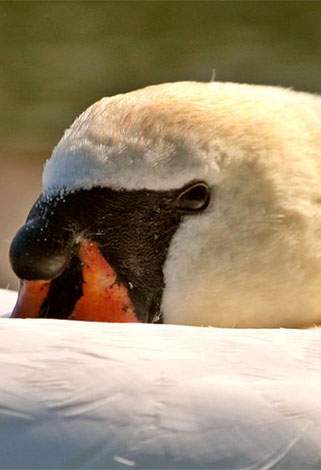 The campaign for people to become a ‘Comrade of the Banal & Dither Trust, today’ has not been a great success despite media advertisements, Chuggers at every working lock and the employment of Press Gangs. The only Comrade is Mrs Agnes Figgins of Bolton, and she intends not to renew ‘because of all the germs out there’. Hundreds of executive hours on development wasted, years of PR work by expensively-tailored boys and girls out the window (or has the expression ‘boys and girls’ gone for a burton – Burton wasn’t involved in the slave trade, was he? (Sub check and delete if he was.) Our advertising slogan (Life is Better by South Shields) has been scorned by boaters and our new, almost unique logo made fun of, despite us being the only organisation to use a floating tyre to represent them.

Minutes were spent on designing a special Trust clothing range sweatily produced by female orphans in Spain. We had great hopes for the Trust’s truss but no sales, not a single truss is being worn by a boater on the waterways, a complete betrayal of the Trust’s trust.

Our campaign, involving your father, entitled "Does your dad love canals? Show him how much he means to you with the gift of ‘Comrade of the Trust’ on Father’s Day" has hit the buffers with complaints of sexism and ageism and some other ‘isms’. Boaters are asking what about ‘Mum’ - is she only allowed a mention on Mother’s Day? What about single-parent and same-sex families? Why are they not included? Can two-dad families both be run over by speeding cyclists or can only one father risk death on the towpath; boaters cry, what about two-mother families; all stay at home? I don’t know why boaters are concerned that the advertisement does not mention them: walkers, runners, anglers we would not dig low enough to include ‘boaters’ what have they got to do with canals, is my response – blooming cheek of them.

Our ‘clear the pontoons’ policy on the Trust’s moorings has not gone down well. All we demanded, insisted, and commanded was that every item be removed from the pontoons. Coal: put on another sweater, save the planet don’t light a fire. Wood: where did you make that kindling from, you stole pallets from pavements didn’t you, get rid of it now. Storage boxes for boaters – ridiculous. It is well-known boaters do not have property, the odd wacky backy tin yes, but hardly requiring a storage box. And would you believe one man even made a garden full of pretty flowers, he had such fun building and maintaining his garden. Has he not heard the latest trend is ‘Wilding’ leaving nature to flourish? That is what we are doing with our mooring pontoons letting the weeds run wild. Let the gardeners have as much fun destroying their deforming of nature as they had creating a blooming paradise.

We have continually moved offices, re-mapped regions and still boat owners have managed to find us – moaning about facilities not working. The towpath works, so what is the problem? So, we have decided that our efforts are not appreciated and therefore, from now on, we will not be licensing any new boats or even renewing old licences. All those boats without a licence will have to be removed from the trust’s waters – sorry but it’s in the small print on the back of your licence form – no licence, no boat. Think of the savings - no departments dealing with boaters or their needs for facilities. No more early morning cries of ‘the pounds dry’ - save me - it happens every day, it is the vandals, why ring us? No locks, no lock gates, no sanitary stations just offices - by Little Venice, I think - deep armchairs, potted plants, subdued lighting. Away from the railway station at South Shields to a plush office by the empty waters - what bliss. 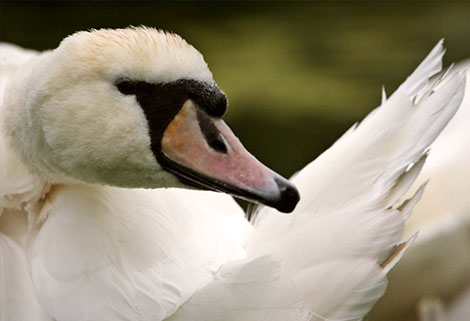 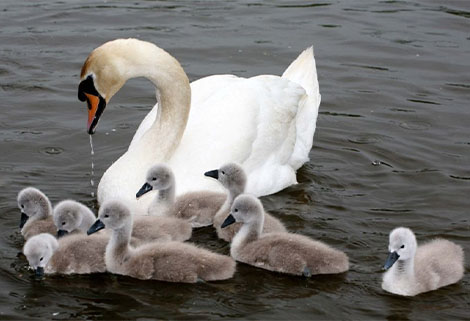