featured author of the season - autumn 22

Steve Haywood wrote his first canal book against the strong advice of his agent. She didn't think there was enough interest in canals to make it worthwhile. Harper Collins had just published his first novel as part of their renowned Crime Club imprint. She thought he should stop messing around and write another.

Steve disagreed and in 2001 his first canal book was released to an indifferent audience. "It flopped," Steve said. "It's a great book but it needed promoting. Instead they gave it the rubbish title of 'Fruit Flies like a Banana' and gave it an incomprehensible cover, which wouldn't even have attracted me." 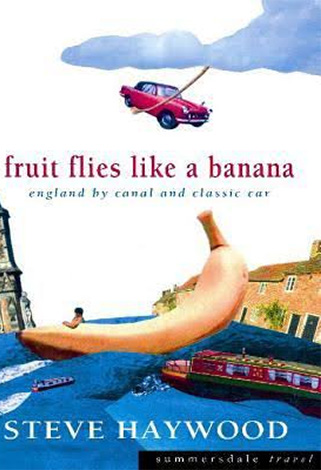 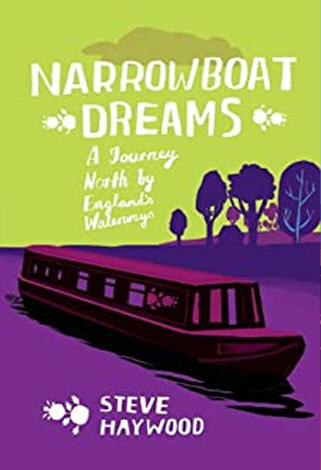 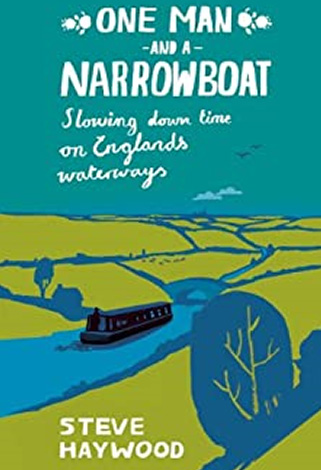 However, 20 years ago so few books were published about canals that his - with his characteristic brand of humour - soon found its audience. His second about a single handed trip across the Huddersfield Narrow Canal shortly after its opening when it wasn't really navigable at all, struck a similiar humorous note, though it touched on darker topics too.

"My mother was dying at the time, and I think a lot of the feelings I had during that difficult time were reflected in the book," Steve explains. "People responded to it on a different level. It wasn't just a canal book, but a book written by someone who was facing difficulties way beyond those normally associated with canal cruising."

The book sold far more than anyone had predicted and it still sells well today. However, the problem was that the publishers hadn't commissioned Steve to write another. Their response was to repackage 'Fruit Flies' with a new cover under another title: 'One Man and a Narrowboat'. Even with that questionably sexist title it flew off the shelves.

Other canal books followed including 'Too Narrow to Swing a Cat' about a summer spent with his cat Kit visiting canal festivals, and 'Narrowboat Nomads' based on the four years he and his wife spent as continuous cruisers exploring outlying parts of the canal system they hadn't visited before. 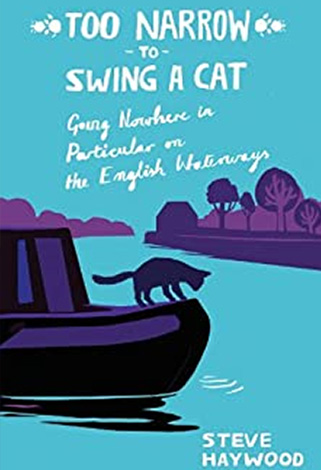 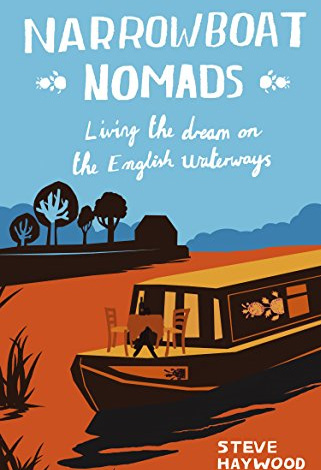 His latest book 'Tales from the Tillerman', published by new publishers Bloomsbury, is a different kettle of fish altogether, being a sort of overview of the canals and the changes he's seen in them over the nearly 50 years he's been cruising them. Still characterised by his idiosyncratic humour, it's neverthess a very different book to his usual offerings. 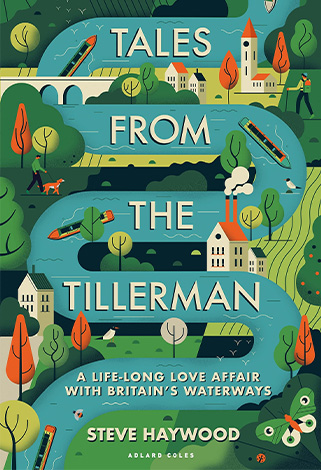 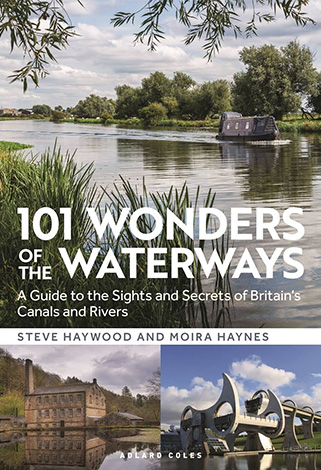 Mind you, if you want different, then Steve's next book, scheduled for publication in spring 2023, is a total change of direction. "It's a lavishly illustrated book which I've written with my wife, Moira Haynes," he explains. "It's called '101 Wonders of the Waterways' and it's an evocation of the best the British canals have to offer, everything from THAT aqueduct to the grooves in cast iron bridge protectors, from its unique wildlife to Tim and Pru.

"It's been a lovely experience putting it together. It contains pictures of our own we've taken over our years on the cut, as well as some contributions by friends, not to mention some stunning images from professionals." 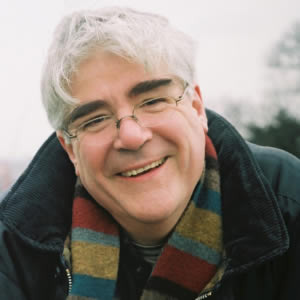 Steve's books are available from all good bookshops, Amazon and other Internet bookshops.