A science-writer-turned-author is creating a new children’s book inspired by the true story of the Basingstoke Canal. 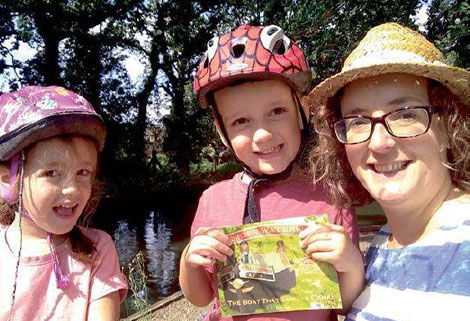 It is called Skip’s Waterway and it’s written and illustrated by Jenny Pateman, who lives near the canal and volunteers with the Basingstoke Canal Society. Ms Pateman originally wrote the book for her two children.

“My children love cycling, canoeing and exploring along the canal – it’s such a beautiful green space where they can experience the kind of freedom that is sadly all too scarce for children of today. I wanted to write a book for them that captured that spirit of adventure, while teaching them something of the fascinating history and engineering of their canal too.” Ms Pateman said. “They really enjoyed it and that made me wonder if other kids would like it too.” 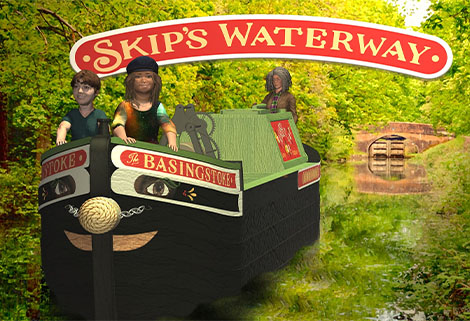 The book is aimed at children aged 5 and up.

Jenny shared a synopsis of the story with us. 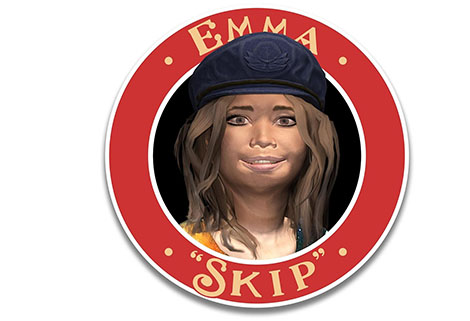 When the dilapidated but beautiful Basingstoke Canal is threatened with closure, young Emma and her crew embark on an audacious expedition to save it.

The adventurers must navigate Baisey the talking narrowboat to the end of the canal at Basingstoke, but time is running out.

Along the way they uncover fascinating engineering, find an untamed wilderness and Emma even earns herself a new nickname – “Skipper”, or Skip for short. 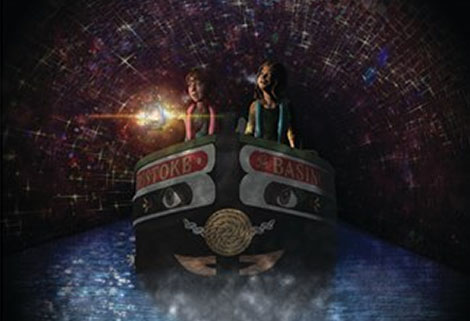 Just a mile from Basingstoke the canal runs dry, leaving the expedition well and truly stuck in the mud. With time almost up, will Skip and her crew find a way out of their sticky situation? How can they save the canal now?

Jenny is now taking advance orders for the book via her Kickstarter page. This will raise the funds to get the first edition printed and published, before it goes on sale more widely in shops and online (backers pay nothing until the book goes to print). A donation will go the Basingstoke Canal Society.

“My hope is to encourage more families to visit and enjoy the Canal as mine does, and to raise money to help preserve this beautiful green space for future generations.”

Ms Pateman says she hopes the book will be the first in a series she writes based on true stories from the Basingstoke and other canals.

The Basingstoke Canal is a beautiful waterway that runs for 32 miles across Surrey and Hampshire. The canal is both a popular recreational amenity for the community and an important wildlife habitat. It was restored from a derelict state in the 1970s and 80s by hundreds of volunteers. Most of the waterway has been a Site of Special Scientific Interest (SSSI) since 1995. The Canal originally continued to Basingstoke (a total distance of 37 miles), but is not been passable beyond Greywell (Hampshire) since the Greywell Tunnel collapsed in 1932. 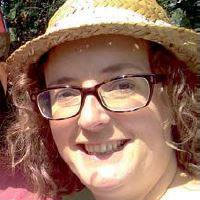 Jenny Pateman lives in Odiham, Hampshire. She volunteers with the Basingstoke Canal Society as Editor of the Canal Bulletin and social media administrator.