As Regimental Sergeant Major of the Intelligence Corps (I’d wandered in by mistake), if anyone came up with an excuse, they were let off the offence; provided they had an excuse I hadn’t heard before, or hadn’t used myself.  Therefore, here be the excuses I have used, or heard of, for overstaying on one spot in the canal system.  You may like to add your own via the Editor alongside any complaints. 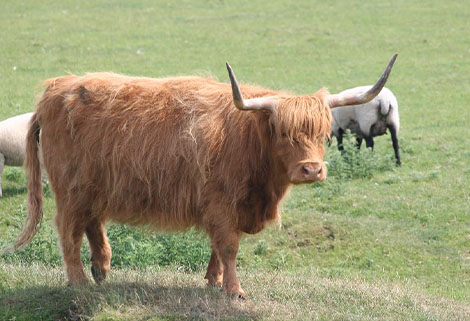 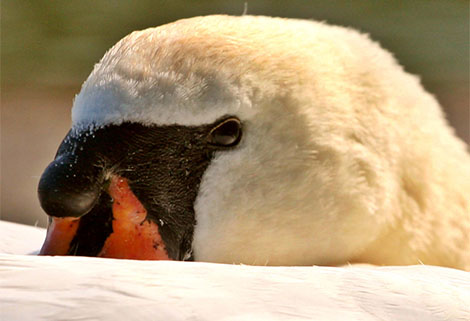