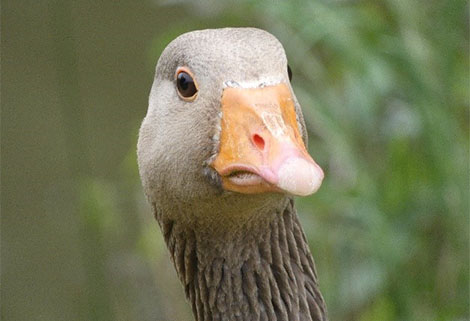 This edition of intertidal zone is the often-present interaction between the road system and the canal and river systems  (and nature).

Nature’s rivers were identified very early on in our history as routes of least resistance where early travellers could build their towns and roads (later railways too).

It is also well known that canals often interacted with navigable rivers. No surprise then that road traffic and boat traffic sometimes have to work together. A good example of this is a lift bridge on the A578 and the Leeds and Liverpool Canal.

Also keep an eye out for the wildlife in the area, ducks, including ‘tufted’, swans and geese find the mixture of greenery and water and ideal location for breeding and living.

Plank Lane Lift Bridge (No.7 Leigh Branch) and its environs 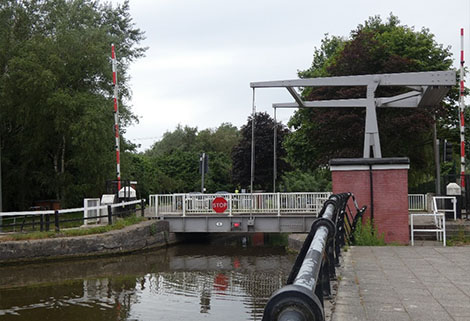 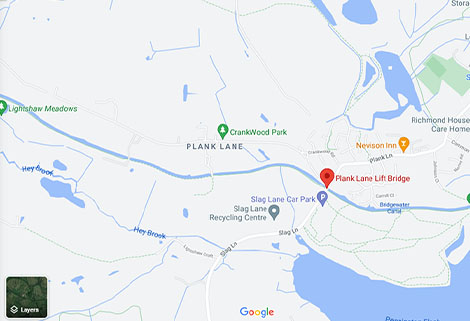 The current bridge was built in 1977 by the Cleveland Bridge Company and although it is known as a 'Swing Bridge' by the locals, it is in fact a 'Bascule Bridge'. The design of the bridge originated in Holland. (Source: Leigh Life)

A really good read on the previous versions of the bridge can be found through the following link to Leigh Life.

Boaters at the Controls

Among all the history and groans from locals (see later) I found something quite simply astonishing in the current atmosphere where perhaps boaters’ interests can sometimes seem to be secondary. This lift road bridge is controlled by the boater! Unmanned with accessible controls. The only restriction is during peak traffic times, which would suit me, who needs that kind of pressure! 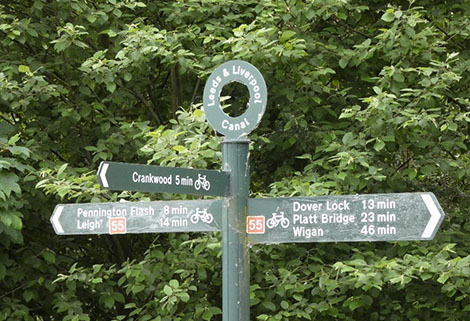 There are visitor moorings adjacent to the bridge (1 day) and you will see from the signposts that you can walk or cycle into nearby towns and sights. A private sign on the fence advises of a pub within 5 minutes’ walk. Next to the bridge, for those who may wish to meet up with land-based folks, there are 2 car parks.

Just a thought, wouldn’t it be nice to have a sign advising sailing time? 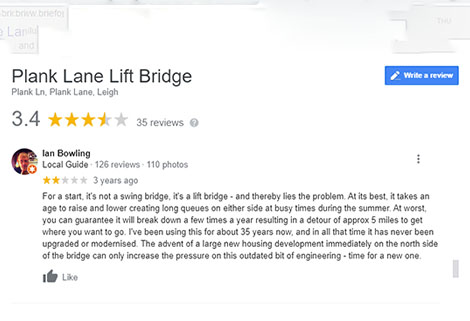 There have been many times when a breakdown of the bridge has occurred, with the usual notifications coming from the Canal and River Trust as well as the regional press.  One such event was reported in the Manchester Evening News, back in May 2021.

The fruits of investment and regeneration are now in evidence all around the area: extract from an article…

"The multi-million pound package through the National Coalfields Programme will help prepare the site for the planned construction of 650 new homes, a canal marina with small retail businesses, pubs, restaurants and small offices surrounding the marina at Bickershaw South, Plank Lane."  Further reading available from the Lancashire Telegraph.

I hope you get the chance to use the bridge and enjoy your experience.