This is a difficult article to write as like so many of us, I haven’t seen the boat since March the 23rd and obviously miss it. However, one thing I learnt racing boats for much of my youth plus a long spell in the prison service teaching horticulture, is rules are rules - and what you think is irrelevant, that’s what you have to do.

I am in a bit of a dilemma as my safety cert is due end of June. A helpful email from CRT reminding me that if I didn’t get it done I would face the wrath of having monthly debits etc suspended was almost and very nearly replied to with 'Thank you for your veiled threats but at the moment I am trying to stay alive which is a bigger and more realistic threat than anything you can dream up'. Another thing you learn in the prison service is how to communicate without causing a riot! Although I am pleased that CRT quickly stopped the automated emails and extended the certificates.

I don’t have a lot of worries about the certificate as I tend not to alter things on board which directly affect it. Indeed there are many things such as gas etc that we are best leaving well alone, for the safety of us and others. It amuses me that in some cases the moment the certificate is written, then back on board come all the portable gas heaters, generators etc and the odd dubious shoe power connection. Which goes back to rules are rules: break them if it gives you a sense of power and well being, but the moment it goes wrong  there are awful consequences. Sadly, on the River Avon in Bath a few years ago it resulted in two deaths from boats moored along side us at Saltford, where the occupants died in the most horrendous fire, possibly caused by candles and a leaking fuel line. It has stuck in my mind as we saw them leave that afternoon – worse still was that one of the boats was called Dawnraider and after it appeared in the paper many thought I had perished.

I sort of had an inkling that we were going into lock down two days before it was announced – driving tests etc being cancelled - so shot across to the boat and did what I could. First job was to disconnect the battery and bring it home, as although I only have a modest solar system enough to keep the batteries awake in the winter, having no draw and being continuously charged for the last 6 weeks would have boiled the electrolyte off and the ensuing possible explosion leaving more ventilation in the battery compartment than the examiner would wish to see.

I drained the water down because of frosts, and disconnected the fuel lines shutting off the air vent to the tank - its amazing how much petrol evaporates through this. Sadly if you are still running a two stroke then that seriously affects the mix and you end up with oiled up plugs – I actually ran my carburettor out of fuel when I finished just to make sure that that couldn't  happen. This was another one of these old onboard rules that I grew up with and remember so fondly! But it was there for a reason: namely seagull outboards which could have a mind and soul of their own. Sadly your 4 stroke isn’t immune as as the petrol evaporates, it leaves a varnish residue as does all petrol, which will block the carburettor 10 minutes after you set off.

I think my first job when I get back is going to be to ditch the water in the tanks as although it has chlorine tablets in, by now there is a chance that there is the corona virus cousin living in there – if not legionnaires !  ( Run the shower head through - that’s the worst offender) Then a coffee in my beautifully stained tin mug followed by start that engine – A little carb cleaner through the air intake first and leave it for ten minutes. Then I think I will pump her out - mercifully it has been dry for the last 6 weeks , the chemical toilet will need emptying and cleaning – luckily I have been using WD40 to help lubricate the seal so it should be reasonably odourless on board. Hopefully the cluster flies have gone!! And some fresh water down the bilges though I kind of miss that reassuring smell. Its such a shame that lock down came so quickly as we would all have grabbed bits of boat and made new bits at home.

So, I am sat here like so many on social media, waiting for Sunday and what if anything will change. There was a time when tuning the boat's old Roberts radio into the world service and then shipping forecast could guarantee you were up to date with reliable facts - now I am afraid it's leaked documents and speculation which doesn’t help anyone. Indeed one could go so far as to say it taunts one to almost breaking the rules. A recent email from CRT had a survey on how we intend to use our boats is a stark reminder that this is not going to be over anytime soon and suddenly hundreds of boats descending the flight into Bath isn’t going to help the social distancing bit. And perhaps no pubs, restaurants or canal side cafes open as a point of destination will have us all wondering where to go and why.

But for those of us who did our duty no matter how painful, and stayed away, I for one salute you. Meanwhile all we can do is remember happier times – I apologise in advance for quality of photos from 12 years ago ! 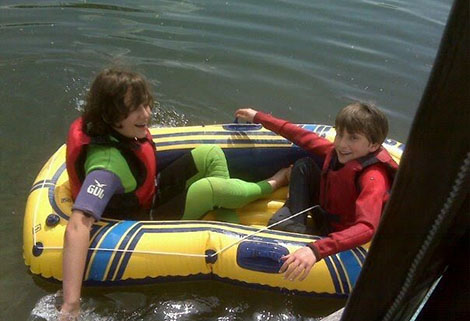 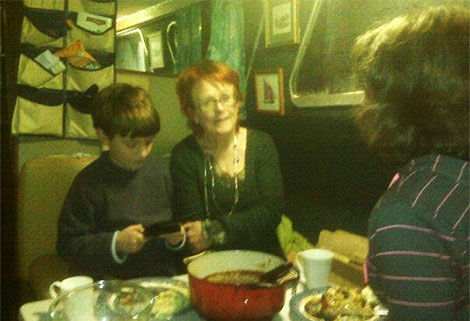