a smaller plug-in filter for boaters 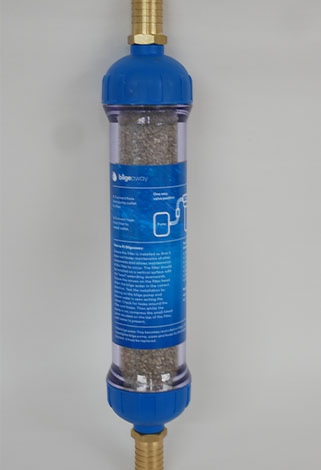 River Canal Rescue (RCR) has extended its range of Bilgeaway filters with the addition of a new smaller midi filter, suitable for boat owners who have little or no bilge pollution, but want peace of mind they will not pollute the waterways if anything does happen.

Retailing at £60, the cartridge-free, ‘plug and play’ filter removes up to ¼ of a litre of hydrocarbon contaminants (petrol, diesel, engine oil etc) from the bilge area, using a non-toxic solution to render them non-reactive.

Typically requiring maintenance only once it reaches capacity, users empty out the filter by unscrewing the top and decanting the ‘crumb-like’ environmentally-friendly deposits into a container before disposing of them. The filter can then be refilled and repositioned back in place.

The Bilgeaway team describes the midi as an ‘ideal solution’ for those wanting peace of mind a filter’s in place to maintain their bilges. And with midi refills costing £12, the firm says there’s no excuse for pollution from bilges. 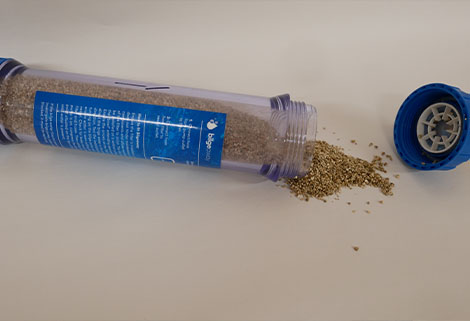 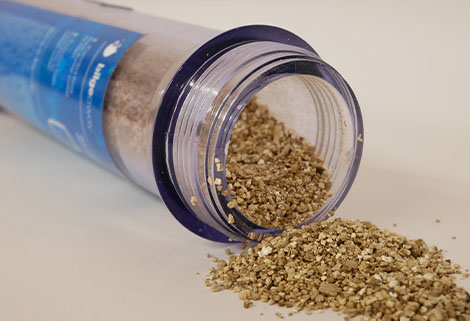 Its larger 10” counterpart - launched last year and described as ‘the world’s first truly environmentally-friendly bilge discharge filter’ - extracts ½ a litre of contaminants, leaving them in a cartridge which can be disposed of and the housing re-used.

In 12 months, demand for the 10” filter pushed its price down to £99 and ABC marinas and Lakeland Leisure now stock it in their chandleries. RCR is also looking to sign up more retailers. 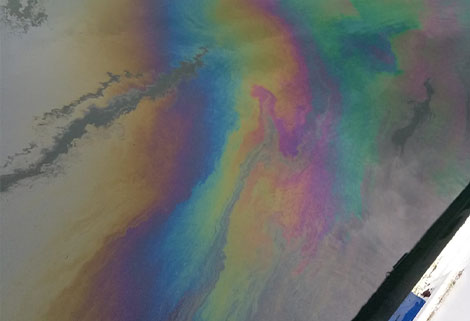 RCR attends, on average, around 24 call-outs a month which it logs as ‘environmental near misses’ or pollution incidents, where fuel, oil, coolant and antifreeze has leaked into bilges caused by cracked filter pipes or there are spills into the engine bay, battery acid spillage and contaminated bilges.

Sales director, Damien Forman comments: “The midi and 10” filters are ‘no-brainers’;  if everyone installs a bilge filter it will dramatically reduce the oil/fuel vessels discharge annually, reducing environmental pollution. In France it’s mandatory for boats to have bilge filters fitted and I hope the UK follows this example.

“If they do, in 10 years’ time the waterways environment could look completely different and the oil slicks in marinas and harbours would be a thing of the past.”

Simple to install and intended for use with a conventional bilge pump, both filters work with any current bilge system. Buy online