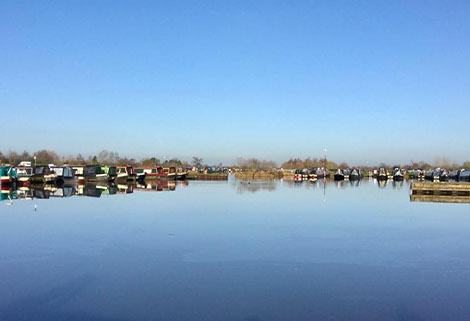 This year one of the networks best known new-build marinas celebrates its 10th birthday.

Overwater, on the Shropshire Union, near the vibrant canalside village of Audlem reaches its milestone in the spring and to celebrate its first decade the owners, Janet & Angus Maughan are planning a big giveaway of gifts to moorers.

The marina has come a long way since 2009 when it began life as a diversification project for the Maughan family farm. Richard, Angus’s father had farmed the land for over 50 years and was keen to see his son and daughter-in-law diversify into such a picturesque project. The Overwater name itself was chosen as the farm in the late 1800’s was originally called ‘Over the Water’. When Richard came to the farm in 1960, he set up a pedigree dairy herd under the name Overwater. 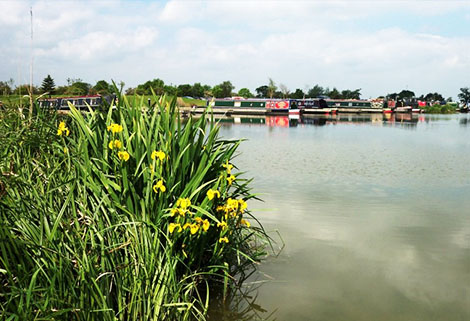 Overwater Marina in tune with environs

Overwater was carefully designed to embrace its natural surroundings, with every mooring having a view over its lakeland design. The construction by Land and Water Services was carefully managed to allow the marina to concentrate on conservation and wildlife, and this,  coupled with its location in the middle of the rural Cheshire countryside result in it being a haven of peace and tranquillity.

The marina has become one of the most award winning in the country with a string of small business, corporate responsibility and Marina of the Year accolades to its name. Manager David Johnson believes “one of the reasons behind our success is the team that has been put in place to run the marina. Each and every member of staff complements the feeling of a family run business, one that puts the customer at the heart of everything”.

Over time the marina has matured and developed to embrace many aspects of the leisure industry. The addition of a workshop has meant that moorers can have their boats maintained without the need to travel. Also available are a small number of Caravan and Motorhome Club pitches and a small caravan touring park with fully serviced hard standing pitches. In addition, there are now only 2 pitches remaining on a small and bespoke development of holiday lodges which are available to buy with a 100-year site licence. 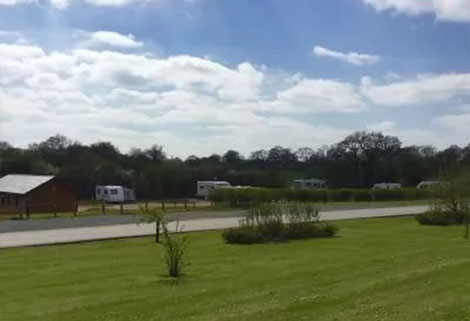 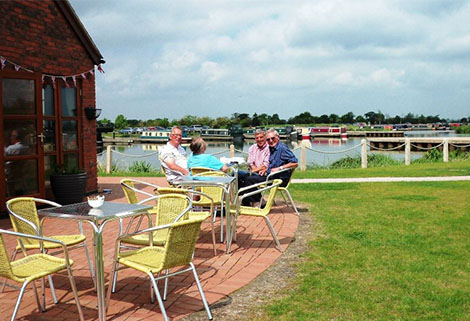 Always keen to support the local community and its adopted charity, the RNLI, the marina provides a base for the Audlem Lass Boat Service, a volunteer run water taxi which ferries passengers from the marina to the bottom of the Audlem flight and back every weekend and bank holiday between Easter and the end of October. For the less able bodied the marina is home to Overwater Wheelyboat Services, which provides wheelchair friendly transport on road and via the Overwater Wheelyboat. 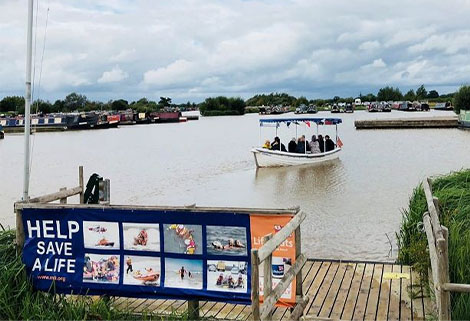 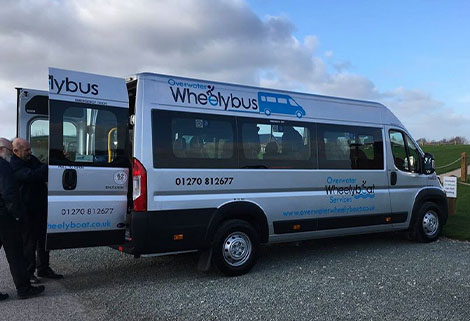 On the 12/13th September this year will also see the 10th anniversary of the popular RNLI festival which encompasses all things fun about being near the water, including a raft race, dog show and marquee craft market. 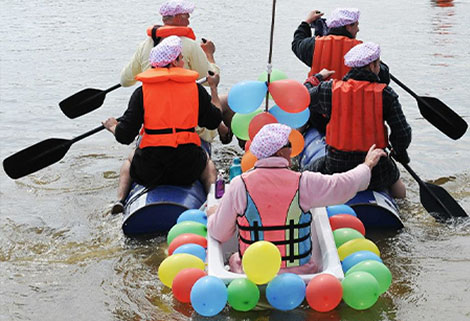 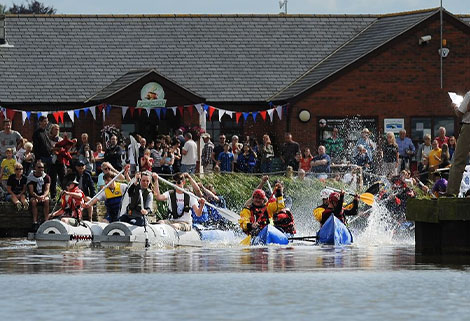 Janet Maughan, one of Overwater’s owners says “family is at the heart of our business and our local community is very special to us. These are the gifts which we have which we can share with our customers. We’ve had a fabulous first 10 years developing Overwater and now look forward to many years to come.”

Overwater Marina is an award winning marina set in the Cheshire countryside at Audlem and offers moorings on the Shropshire Union Canal.