music and the marinated mind

music and the marinated mind

marinated in canal water, that is..

If my interest in canals can be traced back to 1967, then I would have to say that music came first. I well remember hearing Guantanemera (probably sung by Pete Seeger) on my grandmother’s radio when I was of pre school age. From then on, I wanted to play something.

My chance came when I joined the Buckland Infant school band. I was summarily thrown out in the first rehearsal as I was busy looking at how the castanet I had in my hand was held together and missed something the teacher said to me! Harsh but I didn’t really want to be a castanet player anyway. I wanted to be Bert Weedon! Not easy when you’re five years old and have just lost access to a borrowed school castanet.

I’d made my mind up that the guitar was to be my instrument of choice so I used a bit of pester power, eventually being given a ukulele for either birthday or Christmas. It looked like a guitar at least but it was nothing like the thing Bert played! I tried but eventually gave up when the bridge of the thing had come unstuck, assuming I probably had nothing by way of talent anyway. 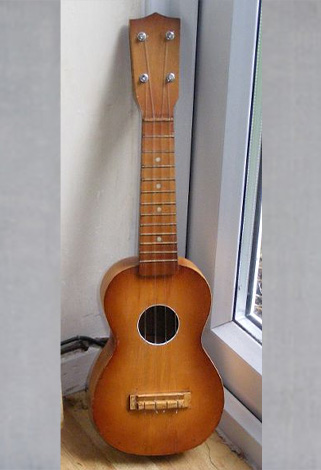 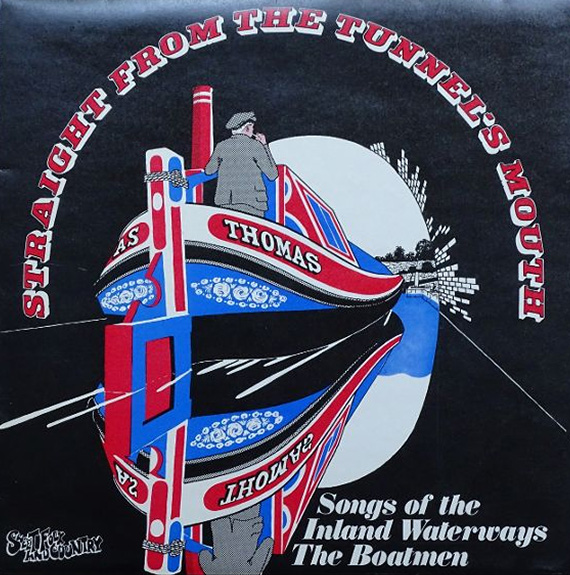 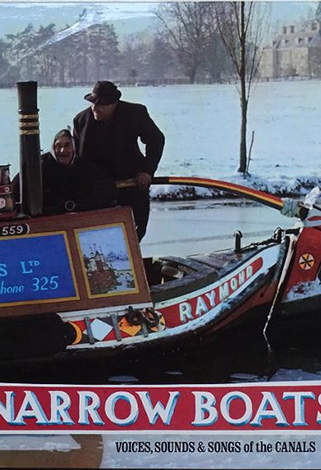 That could have been it but, ten years later I acquired a very cheaply made nylon strung guitar and decided that if I couldn’t be Bert Weedon I’d try being Bob Dylan instead. That was at least something easier to achieve technically as I would not need amplification or orchestral backing. I’d still need to be able to play the thing though. I had no idea how to tune it, play a chord or pretty much anything.

I reasoned that there were plenty of “musicians” at school but soon found their claim to be able to play their electric guitars were mildly exaggerated. This was mostly on account of said guitars not actually existing in the first place and their supposed owners being just a tad economical with the truth. I plugged away though, and it took a month to play a C chord, another to play G7 and then came F in the book. Simple, a four string chord and all you have to do is hold two strings down with one finger. I began to wonder why in the world I couldn’t have been born with an extra digit on my left hand because F was downright impossible.

I’d also decided that I should really be learning on a steel strung guitar so I bought a cheap one for single figure money at a second hand shop. The instrument looked really pretty with multi coloured veneer and a beautiful scrollwork design on the scratch plates. I polished it and then fingered my first C chord. The result was a marked difference to the nylon strung guitar.

It sounded terrible, out of tune buzzes coming from everywhere and it felt like I was attacking my fingers with cheese wire. I figured a bit of perseverance was in order and so I persevered, spending six months with permanently sore and occasionally bleeding left hand fingers. I tried lowering the strings by chopping bits out of the nut, which helped but the soundbox seemed to be moulting internal struts at an alarming rate. I stuck each one back with Araldite and spent the rest of the evening picking the glue off my fingers.

It was around then that I became aware of waterways music thanks to a BBC album simply called “Narrow Boats” that my dad had bought. I had a job too and the combination of that, the album and an advert in “Melody Maker” saying “Why not buy your second guitar first,” I thought “Why not” so I set off to purchase a brand new Italian built Eko Ranger Six, which I still play regularly. That allowed me to learn properly but, by the time I had gone to Sunderland Polytechnic, canal and other folk songs weren’t really the thing to be playing. I tried electric and soon found that amplifying my lack of talent really didn’t help that much, but I kept slogging on. I got my degree in Fine Art and, along with my guitar, second hand electric guitar and very tolerant fiancée, set about the process of getting married.

Some years later I was playing some music to our children when I dug out an album that I bought at an IWA rally in Weybridge when I was still a teenage member of the Surrey and Hampshire Canal Society. The album, “The tunnel’s mouth” by a band calling themselves “The boatmen” is a bit on the raw side with songs like “Boaty Boaty spit in the cut” being a little bit ripe even in their cleaned up form. I played a few tracks (the cleaner ones!) to the kids and was surprised that they actually liked the music. I then thought it’d be nice to find some more waterways songs. Using the internet as a resource I have since dug out a number of other canal related music, both traditional and more recent that tell the story and create the atmosphere of the waterways. The tunes for most are relatively easy to work out, giving me a small repertoire to play when required. 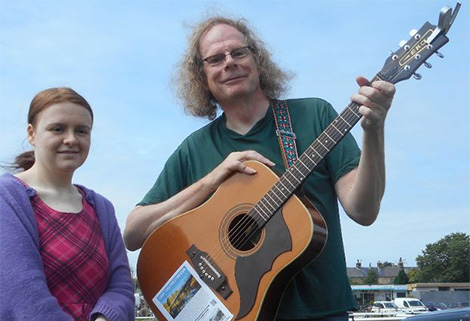 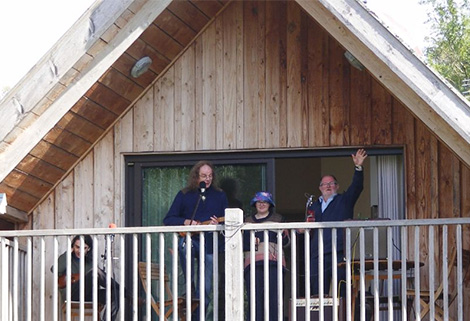 I’m not sure when the interest in inland navigation, music and writing fused but I do like learning new songs about our canal system and have had the privilege to have been able to play some to a live audience on a number of occasions. I’ve often played a few songs at events where I have my books on sale and enjoy both the process of being a waterways author and occasional singer!

I still have that first ukulele which, after it spending years in various attics, I have restored, and enjoyed playing Maesbury some years back accompanied by my son (also on ukulele), daughter (on vocals) and a guy that made a uke out of a biscuit tin!
©2022 Michael Nye