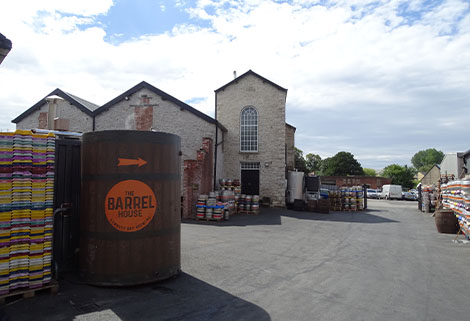 Amanda’s birthday present was still in its first flush of newness as she steadied her elbows on the bridge parapet and carefully focussed the lens on the buildings to the left of the old canal bank.

“Odd place for a posh tourist on a day like today,” the voice of an old man broke her concentration as she pressed the shutter button.

“How did you know all that?” she asked, replacing the lens cap carefully.

“Your accent nails it,” the man laughed.   “And only the rich can afford a Leica.”

“Russian copy.   Good but cheap,” Amanda replied with a hint sharpness to her voice.

“No offence,” the man smiled back.   “But of all the places in the lakes, you take holiday snaps of the gas works?”

“My parents are watching the cup final at the hotel,” Amanda frowned a little.  “I can’t stand football and I felt sorry for the old canal all filled in and forgotten like this.”

“Crying shame if you ask me, but nobody did,” the man replied.   “I were on one of the last boats up here, cold winters day it was too.   The town won’t see any more craft now with the motorway coming.”

“OK,” Amanda smiled.   “If I confess to being a tourist, could you tell me about the canal?” 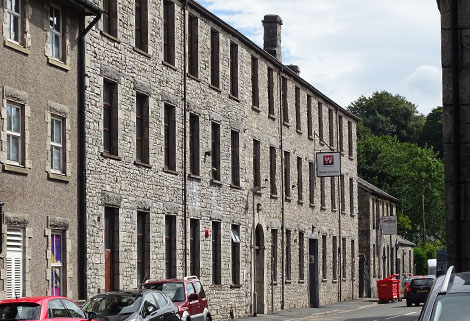 “What’s a lass of what, about thirteen, want to know about that old stuff for? I thought you were all pop stars and noise,” the man frowned.

“Fourteen.   About a month ago.   Present from Mum and Dad,” Amanda replied whilst taking another photograph.   “And stuff like this, you know, neglected  places that people don’t see just get my interest sometimes.   There’s no tour guides or postcards of this are there.”

“True enough… But...” the man said after a few moments.

“Look, you’re  hardly going to push me in the canal and drown me for a camera are you,” Amanda laughed.

“You put it like that, well, I can’t refuse,” the man, who was over six decades her senior, smiled.   “You’ll have come up from the south of town so we’ll walk the last bit to the basin, not that there’s enough water to wash your face there now.   Filled in when you was a tot.   All manner of rubbish went in.” 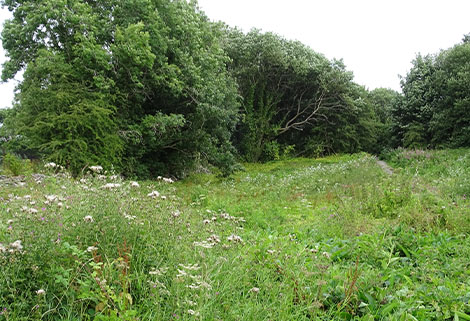 “Seems a real slap in the face to the people that built it,” Amanda frowned as she set off with the man onto what was left of the old towpath.

“Was and is,” he replied.   “Wasn’t in a good state when I brought a light load of timber up to the wharf.   They used the canal during the war because it was a bit safer from air raids.   The Germans never bombed much here though.   If you was a kid then, you could have landed up as an evacuee.   We took a lass during the war.   Looked a bit like you and all.”

Amanda obligingly waited until the man produced a faded and rather creased photo from his tattered wallet.

“Grace was her name,” he smiled.   “Canny lass and all.   Went back to a ruined house and got put in a children’s home.”

“Do you know what happened to her?” Amanda stifled a tear as she looked at the face that was so indistinct that it could have been anyone. 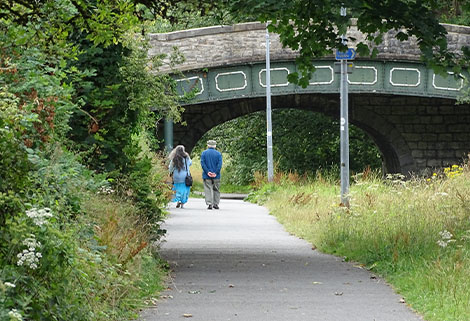 “Aye, she came back about ten year ago, married a local lad and has a couple of kids now,” the man replied with a smile.

“I can see why she’d feel more at home here than there,” Amanda said as she photographed the painted iron plates of the widened arch on the next bridge.   “You said this is the scruffy end of town, but it’s still beautiful.   I wouldn’t go near the rough bit where I live.”

“It’s bonny alright.   I was born here and I’m stopping as long as nature allows,” the man smiled.

“I’d do the same,” Amanda replied.   “It’s as though you’re a part of the area, like the stones in that wall,” she added pointing at a magnificent building that was once a canal warehouse.

“And this is where it all finished up.  We tied the boat up near that lamp post and unloaded, then it got frozen in and sank.   So that’s where it stayed.” 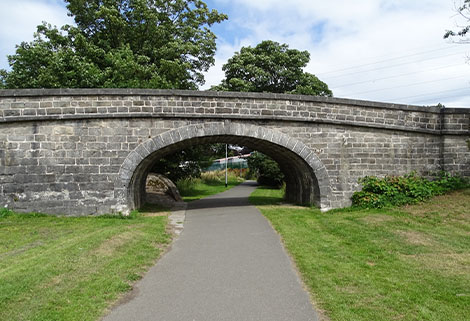 “You mean the canal’s just a dead end here?” Amanda asked, pointing her camera at the area of paving that had been the wharf edge.

“That’s how things often are.  Life goes on, and young Grace got her happiness back.   You can see on her face that she’ll never forget what happened though,” the man replied, looking a little wistful.   “There’ll be people trying to get water back here in the future.   Mark my words.   Then we’d have to stand somewhere else or our hats would float.”

“Is there a café or bakery around?” Amanda asked.   “I could do with a snack and I should get you something for telling me all this stuff.”

A short walk took them to a small shop front which was well off the tourist track.

“Who’s this then Bill.  Too bonny to be your granddaughter,” the woman behind the small counter said.

“Just a tourist with a pretty funny taste in holiday snaps,” Amanda replied with a smile. 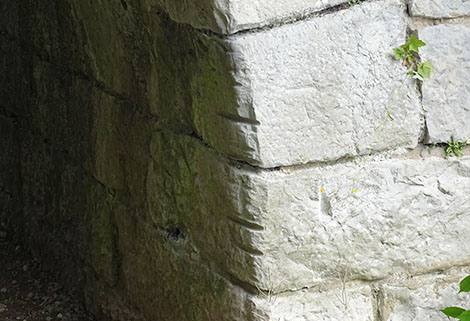 “A pot of tea and some of Madge’s best scones.   That’ll fit the bill lass,” Bill suggested, getting a nod from Amanda.

“It’s not often anyone shows an interest in some proper history,” Madge said.   “Once the bug’s bitten I’ve heard it really gets into your blood.”

“Sounds like some kind of infection,” Amanda laughed as she poured the tea.   “It’s true too. People at school are always telling me I must follow fashion more, but I hate being told what I should like.”

“No harm walking your own path.   That way nobody owns you,” Bill replied as they heard raised voices from outside.

Thanks to my father-in-law, Jeffrey Armstrong for info about Canal Head Kendal.