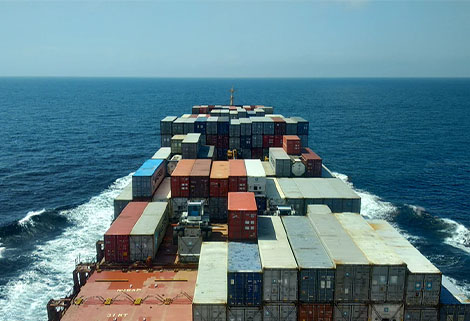 It is estimated that roughly ninety percent of the world’s goods are transported by sea, with over seventy percent as containerized cargo.

Seafarers face many problems, including loneliness, shipwreck, homesickness, less time ashore, increased workload, perhaps being abandoned for weeks on end when their shipping line goes out of business, unpaid wages and not seeing their families or being able to contact them for years.

The Mission’s chaplains serve in 200 ports in 50 countries all over the world, visiting crews on board, trying to solve their problems; and their Flying Angel centres offer relaxation and support on shore.

Below are a few extracts from fan (flying angel news), Spring 2021 issue:

“Our chaplain in South Africa contacted me about some Indian seafarers in Vietnam who had been signed off but not received salary or payments”, explains Revd. Nitin Dethe, the Mission’s chaplain in Mumbai. Revd. Nitin immediately responded, calling their recruitment agent in Mumbai and ensuring all outstanding amounts were paid by the end of the day.

Another call he received was from a Filipino chief officer docked in Shoushan, China, who had been unwell for weeks. Once again, Revd. Nitin leveraged the Mission’s international network to ensure that the seafarer received the medical attention needed. 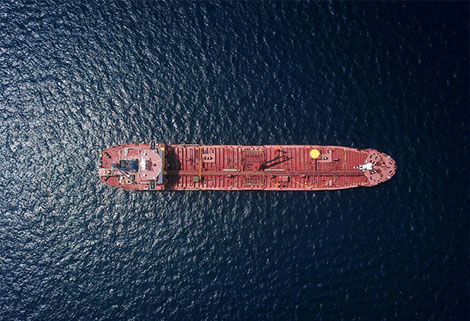 In one tragic case, our team offered counselling and practical support to the mother of a seafarer who died from Covid-19.

“Ultimately, it is not about us – it’s about the seafarers – they are just so grateful because someone’s there for them.”

Mark Classen is chaplain in Richards Bay, South Africa. When he was contacted by a captain who had found a 23-year-old cadet dead in his cabin, he was prepared to go the extra mile. As part of the Port Welfare Committee, the Mission worked closely with the other welfare agencies in Richards Bay to organise a Mass safely on board the vessel. It took more than a week to get the relevant clearance, but the comfort it brought the crew was incomparable.

With shore leave cancelled, Mark and his team have also been busy collecting everything from essential equipment to boxes of chocolates for seafarers.

Our chaplain in Seattle, Ken Hawkins, and his team have been coordinating Amazon deliveries and gangway visits to ensure seafarers get everything from fresh fruit to toys for their children. “Sometimes we’ll have a window of just a few hours to get the deliveries to the crew,” he explains. “It means so much to seafarers to be able to give something to their families, so we want to help them do that.” 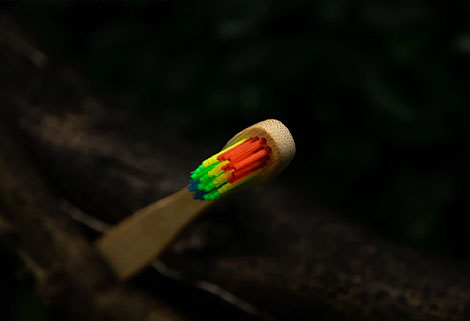 Our volunteer team in South Tees received an emergency call on Easter Sunday from an inbound vessel with a single toothbrush between a crew of 17. The team sprang into action, unlocking the centre, stripping the shelves of toothbrushes and allied toiletries. What started with a toothbrush has now grown. “Our team started to make up welfare packs of toiletries, biscuits and chocolates – all duly quarantined and safely delivered to the gangways,” explains volunteer, Alexe Finlay.

“I can only begin to imagine how seafarers and their families will speak about these dark times years from now. Many, I know, will recall the profound difference made through acts of service and kindness, large and small, by our port teams. These will have a lasting impact, as will the prayers and generosity of our supporters.”

It is important to remember, for both seafarers and the rest of the world, that at any time of the day or night, throughout the entire year, somewhere in the world a Mission to Seafarers chaplain is pulling on his or her boots and hard hat and going to the port to provide help. Our work never stops and is vital to the 1.5 million seafarers around the world.