what is it, and how do we get rid of it? 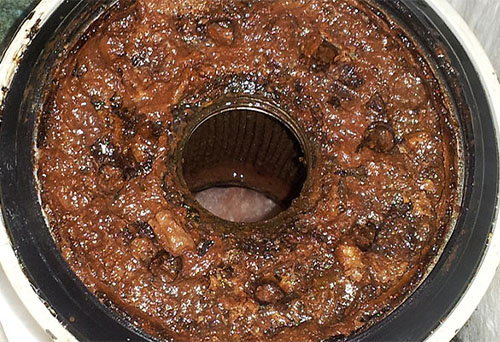 Diesel bugs are microbes that live at the interface between water and diesel fuel.

In some places it's also known as diesel fungus or the diesel virus.

The presence of Diesel bug in your fuel tank can be a potential risk to your engine's fuel system, can cause serious damage and eventually lead to engine failure.

If the fuel stored in your tank has been subject to variations in weather and temperature or your fuel has been stored for long periods without usage, then there is a considerable danger that your fuel may be contaminated. 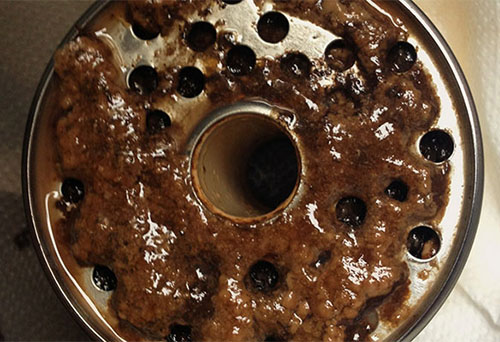 The most common contaminant is WATER, usually building up from condensation.

Because biodiesel is hygroscopic (it attracts water molecules from atmospheric moisture). It is vital that the utmost care is taken to reduce, as far as possible, any contact which the fuel may have with water or water vapour.

Fuel containing any amount of water could seriously damage your equipment’s fuel injection system and would make it more prone to breaking down.

Sulphur free diesel containing biodiesel will also be more prone to bacterial contamination than normal mineral diesel or gas oil. This fuel has inherent bacteria and the presence of any water accelerates the growth of microbe colonies which are able to breed and multiply and will eventually completely plug and block a fuel system (see picture below).

This ‘bug’ will form a layer between the fuel and the water and as it breeds it produces waste which is usually  evident as black sludge and slimes or dark lumps. These eventually fall to the bottom of the tank and encourage further problems with the potential to cause severe damage through further blockage of fuel filters and increased corrosion. 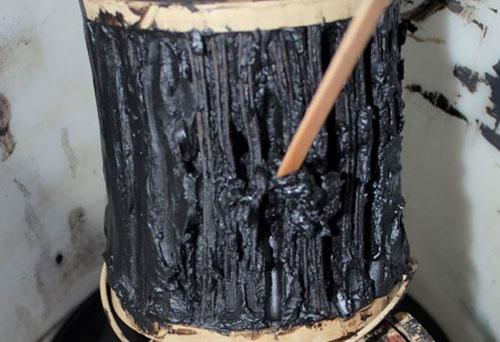 Your engine will stop, will let you restart, will carry on for a very few miles, then stop again.

Some diesel tanks have a tap at the bottom, which will allow you to run out a little diesel, or run off any water present. (The water sits at the bottom of your tank as it is heavier than diesel). An easy way to check for water contamination.

There are many products to help you test for diesel bug, and many that will go some way towards eliminating it. We would have to recommend our own products, such as our Diesel bug Testing Kit, & Diesel bug Killer. We would also recommend having a Fuel decontaminator fitted (removes any trace of moisture) and a fuel polishing system which would clean and polish your fuel while the engine is idle. 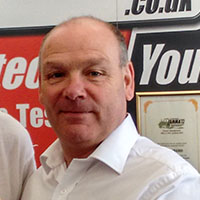 Ian Currie is the owner of Fuel Guard, and has 25 years of experience  associated with heavy trucks, earth moving, plant hire, construction, marine and the agricultural market -specialising in fuel, lubrication and filtration systems.